Roland Rose (1937-2021) (born Italy) has been called The Bahamas’ ‘Dean of Photography.’ His documentary photography played a notable role in the development of the Bahamas’ national identity. In 1951, he was appointed as a photographer to the National Development Board, and he often took photos of the Bahamas’ developing touristic landscape. His work for the board favored a perspective of an idealized, beachy tourist-haven, focusing on the marketable beauty of the beach scene and views from parliament. His own experimental work, however, focused on a deep familiarity of the people and with the viewer, or toward Rose himself. When the National Development Board eventually branched into the Ministry of Tourism 1964, Rose had already cemented himself as the primary figure of Bahamian Documentary photography, commercially and artistically.

Because of this juxtaposition, the viewpoint Rose considered in his experimental work was far different from what he recorded for the Ministry of Tourism. In these photos we see Rose shirk expectations of the static idealized “beach scene”, he chose to capture the life in the Bahamas from a different angle. Erica Wells notes this in a 2005 Tribune article about his then solo exhibition at the Central Bank of the Bahamas, saying: “Along the way he developed a reputation as a ‘renegade’…Rose would go where other photographers wouldn’t, allowing him to capture images that set him apart from others.”

“Roland never forgot he was a photographer,” Barbara Rose, his wife, declares over the phone when asked about how Rose approached something that he wasn’t sent on assignment for. “If they sent him out on assignment and he saw something that he liked, he took it…. He lived a long life and never put the camera down.” She asserts that many times during his work for the Ministry of Tourism he would become inspired by an entirely new subject and spent a lot of time trying to capture it. These types of photos were likely unseen by the public until Rose’s first solo show in 1996 at the then Gallery at Marlborough Street, where, according to Barbera, he first unveiled photos that were never intended for the ministry of tourism.

Upon his passing in 2021, Rose's archive, including photographs, negatives and digital files, were entrusted to The D'Aguilar Art Foundation. The Roland Rose archive is now housed at The D'Aguilar Art Foundation. Each year, a small selection of Rose's photographs will be released for purchase through CAB gallery (see a selection of this release below). 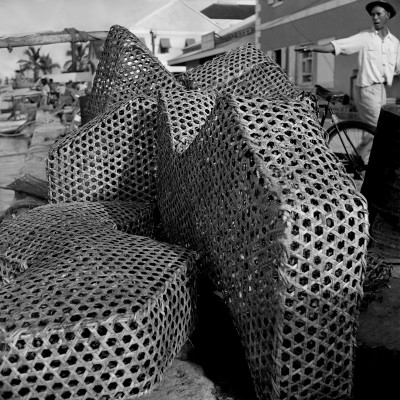 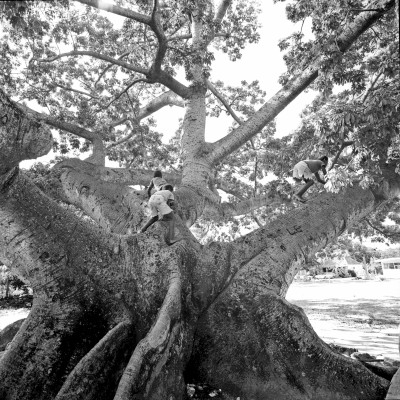 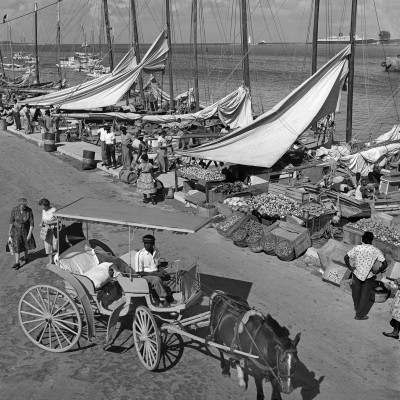 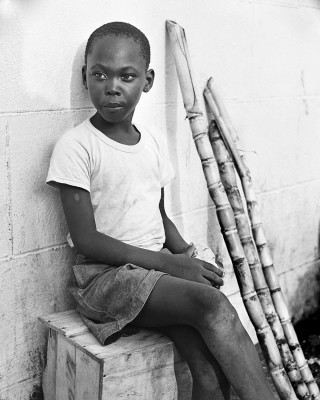 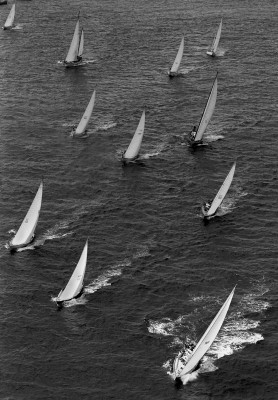 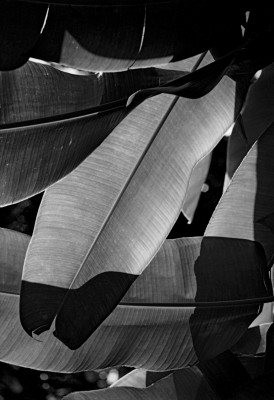 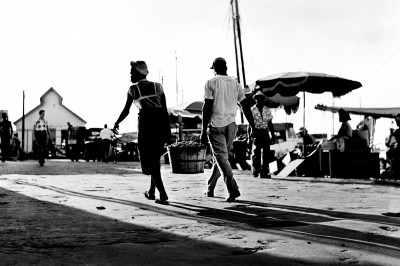 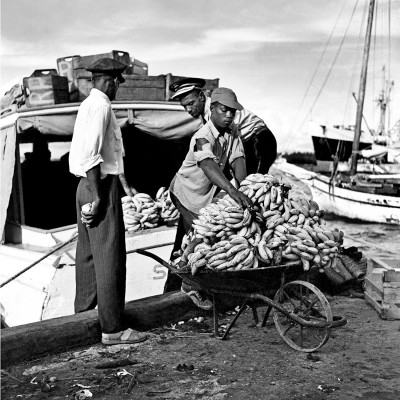 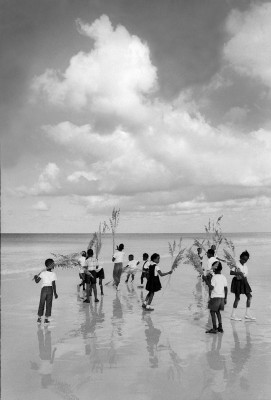 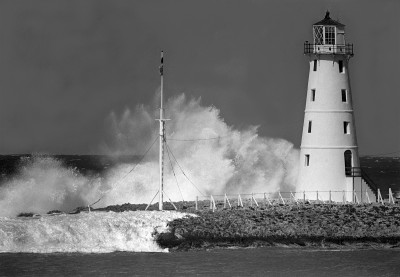 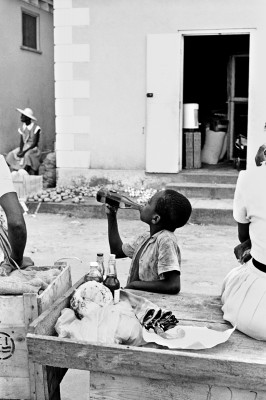