Kim Smith (born 1956, Canada) is best known for his signature “up close and personal” detailed coloured pencil and graphite drawings. Professionally known as K Smith, his hyperrealistic drawings depict detailed macro compositions incorporating the interaction of light and shadow into his art works. His masterpiece drawings have captured the dancing of light on water, the smoothness of a slice of conch shell set against the texture of a native rock wall, the weathered hands of a straw weaver, and the meditative elements of the mangrove environment.

Smith has lived and worked in The Bahamas since 1991, when he was employed by the Anglican Central Education Authority in Nassau. In 1999, he seized the opportunity to teach art full-time with the Catholic Board of Education and took a position at St. Cecilia's School, where he remained until 2008. In 2001, Smith founded The Place For Art, which offers after school, evening and weekend art classes. In 2014, he partnered with the master picture framer in The Bahamas to expand the client offerings to offer custom archival picture framing.

In 2001, Smith was accepted to exhibit at the Coconut Grove Arts Festival in Miami and was recognized as the first coloured pencil artist to exhibit in this top art festival in the U.S.A. In 2007, he held his first solo exhibition titled “EVOLUTION” where 50% of his coloured pencil drawings were sold within minutes of the show’s opening. In 2013, Smith held a smaller solo exhibition of his works at Balduccino's, Nassau titled “Hyperrealism at Balduccino’s". His work was selected for the inaugural National Exhibition, The National Art Gallery of The Bahamas (2003) and again for National Exhibition 5 (2010). His drawing “Interaction of Light and Water I” depicts sunlight dancing on the surface of the turquoise Bahamian seas was featured in “Partly Cloudy with a Chance Of . . .” at the DAF exhibition in October 2014.

At the end of 2019, K Smith celebrated his ancestoral artistic gift in a solo exhibition at the DAF titled "Two Centuries of Smith". This exhibition featured new works by K Smith as well as drawings from 1819 and 1837 by Smith's great great grandfather Edward William Smith. It was probably the first time that drawings being 200 years old were ever seen in The Bahamas. 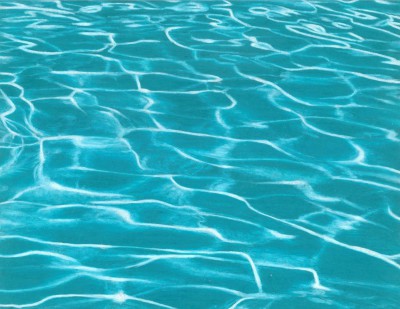 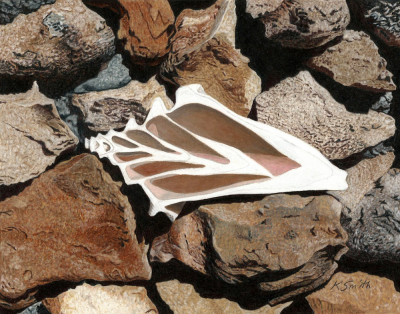