Wellington Bridgewater (born 1948, Nassau, The Bahamas) is a self-taught naive artist. A farmer, fisherman, construction worker and lifeguard, Bridgewater only began painting in 1991, when he was 43. He is a deeply religious man and attributes many of his paintings and sculptures to the prophetic visions he receives, often in his dreams.

One of Bridgewater's first commissions was a sculpture of St. Joseph in 1994 for the St. Joseph’s Catholic Church. His life-size concrete sculptures, Angel Blowing His Trumpet, The Serpent Lady, and Crawfish Lady, were acquired by The National Art Gallery of The Bahamas in 2004 for permanent exhibition in their grounds. During the same year his acrylic painting The Rapture was exhibited at the Inaugural National Exhibition.

In 2014, the Baha Mar Hotel and Resort, recognizing Bridgewater's unique contribution to the Bahamian art community, created a meeting room in their convention center in his name. A number of prominent works created by the artist from private collections throughout the Bahamas is featured in the facility. He was included in many exhibitions at The National Art Gallery of the Bahamas, including "Medium: Practices and Route of Spirituality and Mysticism" (2017), and " TimeLines: 1950 - 2007" (2020). Three of Bridgewater's cement sculptures are permanently installed in the gardens of The National Art Gallery of The Bahamas. 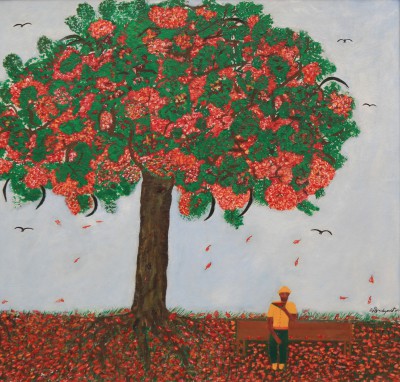 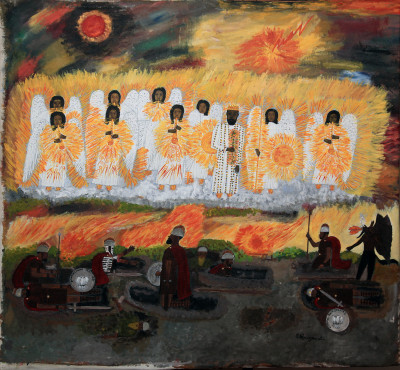