KEEYA (b. Khia Poitier) is a multimedia artist and performer based in Nassau, Bahamas. Her diverse approach to art making includes digital + analog collage, music and motion media. She received her BFA from the Rhode Island School of Design and has exhibited at galleries in The Bahamas, The United States, London and Germany. KEEYA released her debut EP ‘Paradise’ with Alacran Records in 2020.

As a performer, KEEYA has garnered international press, radio play on BBC Radio 1Xtra, and over 33K streams on Spotify. The sole creative voice behind her brand, KEEYA brings a strong design sensibility to her music projects and is credited with much of her own cover art and self made lyric video ‘Bruk Out.’

Her work, in all of its manifestations, is an exploration and celebration of her intersecting identities and a rejection of the one-dimensionality so often grafted onto ideas of Blackness, Womanhood and West Indian heritage. 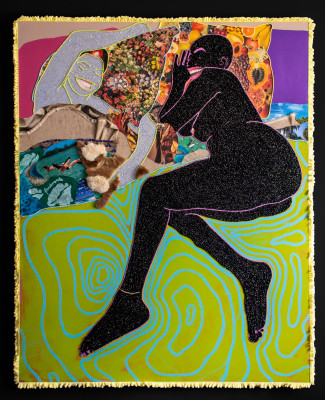 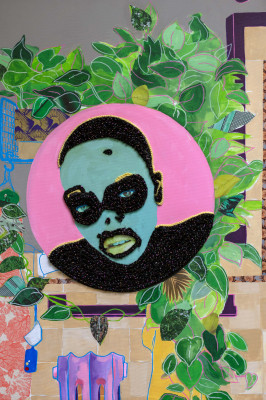