Veronica Dorsett is a young Bahamian artist who has explored working in a variety of mediums including sculpture, painting, print making, photography and installations.  She cites pop culture and contemporary symbolism key influences in her work, and her audiences are often able obtain glimpses of her bi-racial identity and it's particular memories in her artwork.

She graduated in 2013 from College of The Bahamas with an Associates of Art Degree and presently attends Emily Carr University in Canada, where she is pursuing a degree in Fine Art and Critical and Cultural Practice.

Her works have been featured in numerous galleries including the National Art Gallery of The Bahamas, Popopstudios and the Grand Gallery. As she explores different mediums, Dorsett commented "My practice is often one of distinct peaks and valleys as I rummage through ideas and materials actively. 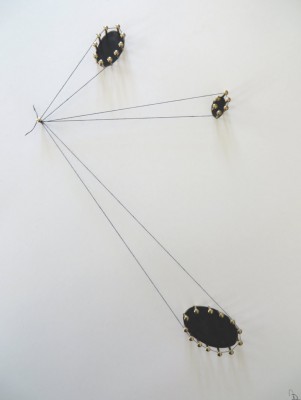